Insect growth regulators (IGRs) are the sleepers of insecticides.

We’ve seen professionals struggle with the decision to use IGRs, asking, “why would I invest in a solution that doesn’t give me immediate results?” and then be thrilled with the unexpected success that comes with season-long impacts.

Our goal is that at the end of this article, you too feel excited about the potential of IGRs in your pest management programs and feel more confident choosing the correct tool.

What are Insect Growth Regulators

Insect growth regulators are chemical compounds that interrupt insect growth and development in the immature stages. This disruption will result in the death of insects before they reach adulthood.

Within professional pest management, there are three main classes of IGRs that are commonly used:

This is not an exhaustive list, but insect growth regulators will fall into these different groupings based on which stage of development on which they work.

Another common question I get asked is, “what are the benefits of using IGRs?” The answers are plentiful: 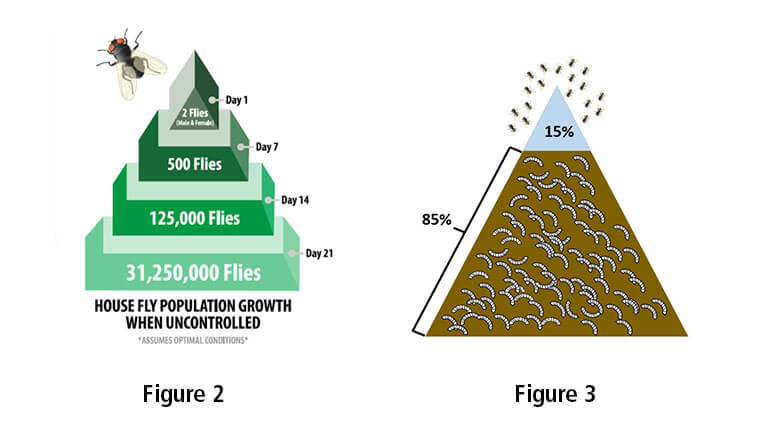 Juvenile hormones (JH) are secreted by the corpora allata (CA), an endocrine gland close to the insect’s brain, prior to each molt. They are regulated by the insect brain and tell the insect when and how to go from one life stage to the next.

As the insect reaches adulthood, the production of juvenile hormones begins to decline so that the insect may reach sexual maturation. Insect growth regulators specific to this hormone process include: 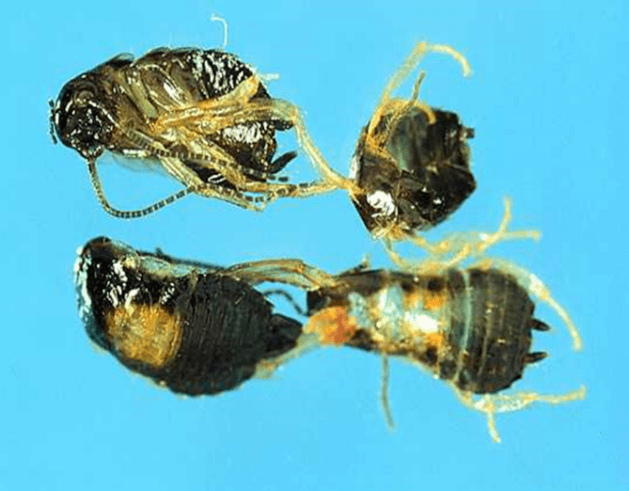 Chitin is the building block of an insect’s exoskeleton and chitin synthase (CHS) is an enzyme that is required for the formation of that chitin. Chitin is required for insects to physically move in the adult stage as the exoskeleton functions like how human bones hold up our bodies.

By inhibiting the formation of chitin, we can effectively prevent insects from reaching adulthood.

Dipteran molting disruptors primarily affect insects in the order Diptera. There are ongoing efforts to evaluate cyromazine, the sole active ingredient in this class, for use against other target organisms.

Cyromazine interferes with the formation of an insect’s cuticle, the outer covering of the insect and its exoskeleton to which the muscles are attached. Its specific mode of action makes it a great tool when beneficial insects are involved because it will not have adverse effects on non-dipteran insect development. 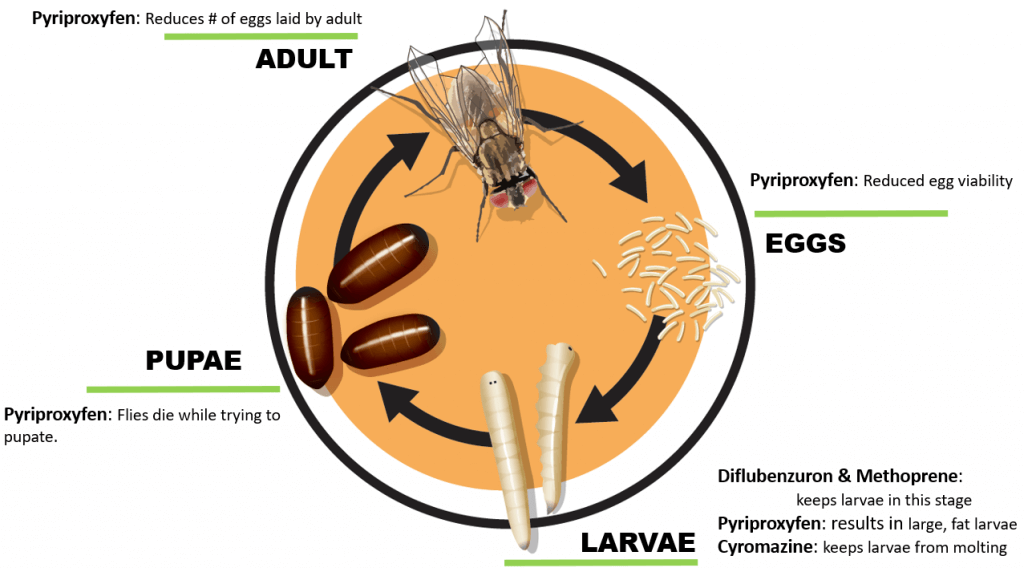 While we know a lot about where an IGR will affect an insect in it morphological and metamorphic processes, it’s unlikely that anyone will be able to tell a difference between IGRs in a field application. The effects of IGRs, including color changes and morphological abnormalities, can be observed but differentiating between chitin synthesis inhibitors and JH mimics will be much more difficult.

Our IGR recommendations are less related to the timing of an insect on the individual level and more focused on the seasonality of control. Like choosing the right adulticide, knowing a little bit about the time of year, the delivery, and target insect will help you chose the right product.

Integrating IGRs into your pest management protocols will prove to be the sleeper plays of the season; their unexpected roles in improved control will have you wondering why you didn’t incorporate IGRs sooner.

See MGK products that include an IGR: