Integrated pest management, commonly abbreviated as IPM, has truly become the foundation for today’s approach to insect pest management. My goal is that when you see or hear IPM after reading this blog, you see an area of livestock production that you can approach with confidence.

The concept of IPM was developed by evaluating several ecological factors that affect insect pressure. Basically, it’s an insect management system that not only anticipates a rise in insect numbers, but also prevents them from reaching numbers that would cause damage to livestock.

IPM programs take away the ‘spray and pray’ mentality by identifying when control tactics are really needed and helping you determine which control tactics to deploy. These tactics include basic approaches like sanitation, environmental changes, and natural enemies to reduce a pest population.

An IPM program can be explained as the deployment of all available resources to fight an insect infestation, your toolbox for pest control. The best part is that it will save you money.

Developing an IPM program for your production unit prevents the waste of insecticide resources and stops pests from causing economic damage to your commodity.

Hopefully you have been convinced that IPM is worth more discovery, especially after we talked about saving money, so let’s break down the important components of an IPM program.

I like to point out monitoring early in the pest control conversation because it is something that cannot be skipped. How do you know that your methods are working unless you are continuously monitoring the pest population? That would be like smoking a brisket all day without ever checking the temperature of the pit. Putting a number to the pest population helps you determine when control needs to start and when it can take a break. 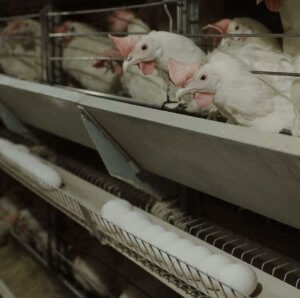 This is a long-term factor to describe the point at which a pest population starts costing you money. Meaning, the presence of horn flies, house flies, or others are causing economic damage to your bottom line and IPM tactics will need to be deployed.

The EIL is a quantitative number of insects. This number is hard to pinpoint because researchers have different opinions how to measure a loss (weight vs. dollars). However, a few examples of EILs in animal production exist, such as number of stable flies per leg of a cow or number of house flies per trap in a laying facility.

The is a secondary economic consideration that also represents the number of insects affecting a livestock herd. However, the ET exists just below the EIL on a numerical scale. The ET is the point at which control tactics should be executed to avoid economic loss at the EIL. Basically, when monitoring pest pressure, you want to hit the ‘go’ button here to keep from losing money.

Time and money invested are important to consider. If there are not hands available to implement the control measures or funds to pay for the tools, we need to look at other options. There is no sense in relying on IPM tactics that aren’t economic or timely.

Tools of the IPM Trade 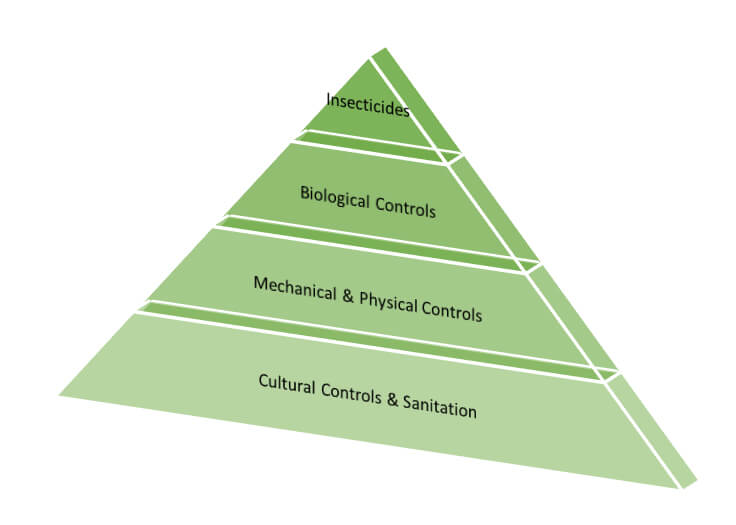 IPM tools are simple, straightforward, and ample. Every living thing has requisites for life: oxygen, food, harborage, and more. Integrated pest management tools will target those requisites for life to control a pest population.

I like to start here because cultural controls are inexpensive and generally easy to implement. Cultural controls involve manipulating the environment to make it less attractive to an insect.

Removing manure is a cultural control technique because you are eliminating some of the requisites needed for flies to complete development. Other examples include cleaning up spilled feed, drying out wet areas, and removing organic waste that may foster insect pest development. 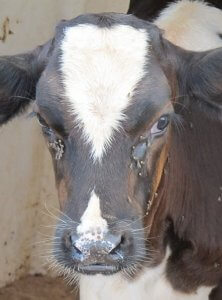 These can be a little more expensive to implement and more difficult in large scale operations, but still important to the overall IPM program.

Mechanical and physical controls involve removing the insect from an area or implementing methods that prevent them from entering an area. Examples include installing screens on windows in barns and using fans to keep filth flies from landing on cattle.

Using a living, natural predator of an insect pest to control them is biological control. This can be tricky when combined with other control tactics, but effective.

Examples of biological control include the use of parasitic wasps to control flies in animal production units and the use of natural bacteria like Bacillus thuringiensis to control mosquitoes. This is a highly targeted form of insect control because the natural enemy is only interested in the target insect.

Finally, the use of insecticides to control insects is only improved by the complements of cultural, physical, and biological controls.

Integrated pest management is built on a foundation of information. The cost of labor in production agriculture is higher than ever right now. The use of IPM and these foundational practices that support insecticide use can help you decrease money spent on materials and increase the efficiency of labor. I hope this post has left you feeling informed and ready to tackle any pest issue you have with a calculated approach.

Learn more from an original source of IPM techniques.