One of the most common pests encountered by pest management experts is a bed bug, but it may surprise you to know that bed bugs are also an emerging pest in poultry production.

The first reports of bed bugs (Cimex lectularius) in poultry facilities were in the early 1900s. Much like in urban habitats, they have continued to both increase due to insecticide resistance and decrease in occurrence based on technology available. Bed bugs have been noted in poultry facilities across North America and Europe and populations can exponentially increase due to the availability of hosts.

In the past, efforts to research and control bed bugs specific to poultry production have previously been cast aside as there seems to be a disconnect between urban and animal health pest management. Fortunately, that gap is slowly closing as initiatives from MGK and research groups like the Penn State University Bed Bug Task Force strive to educate and eradicate the bed bug from poultry production.

One of the biggest issues with bed bugs in poultry production is the restrictions on how often we may apply insecticides. 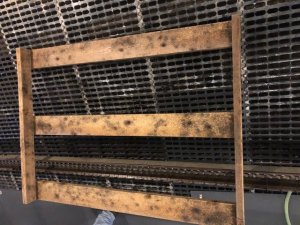 For example, broilers will be in production up to 10 weeks and layers up to 11 months. In either instance, bed bugs will have 24/7 access to a warm blood meal and ample harborage in an environmentally controlled poultry barn. It’s the equivalent of a hotel where the guests never check out. In this time, when birds are still present in the ‘hotel,’ professionals are limited in what we can apply for control as we balance both pest management and food supply safety.

Bed bugs have not been shown to vector disease, but they are equally as harmful on a producer’s bottom line. Common issues in poultry production:

Without an aggressive approach to control and mitigation of bed bugs, we may have to battle them in every area of poultry production. 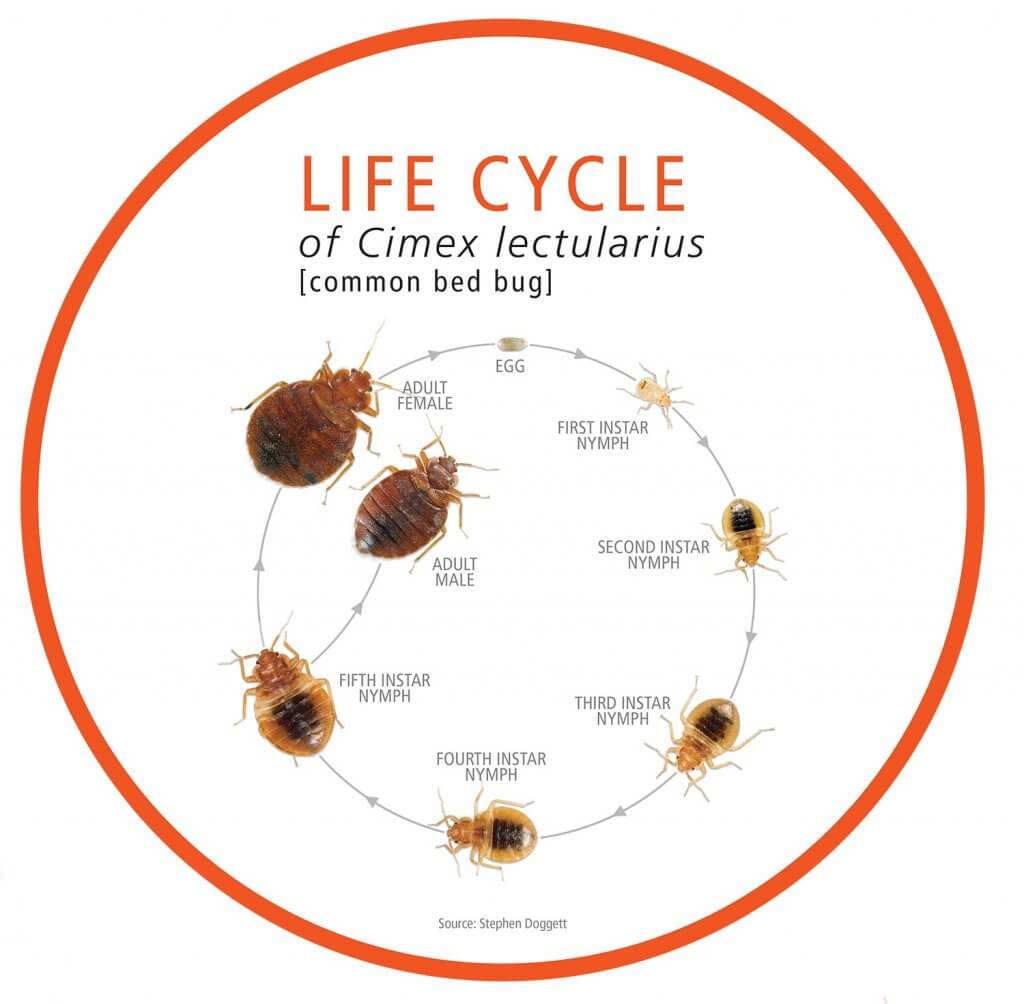 Bed bugs are temporary parasites that use the bird’s body for part of their life cycle but live off-host for a significant period of time. Bed bugs will only spend about 10 minutes on the bird, generally at night, before returning to a harborage location to shed their exoskeleton as nymphs and breed as adults. 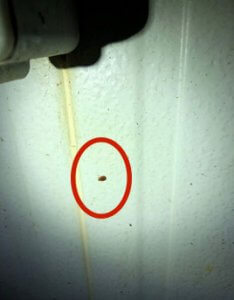 Due to this nocturnal feeding behavior, early infestations can be missed by producers as the bed bug is rarely seen on the bird. In general, control is very difficult due to the abundance of hiding places within a poultry facility, including slats, nest boxes, curtain folds, and numerous cracks and crevices.

Both sexes feed on blood and require a blood meal to molt. Bed bugs have beak-like mouthparts that pierce the skin of the host and allow them to withdraw blood, generally feeding every 3 to 7 days. Therefore, at any given time, most bed bugs are hiding out and digesting a meal, not feeding on chickens.

There are generally two ways in which bed bugs will be introduced to a poultry facility: on human or on bird. Either chicks will arrive from the hatchery with bed bugs already on them, or a member of the poultry facility workforce will transmit bed bugs to the production area.

We know quite a bit about bed bug control in urban settings, but options become limited in poultry production as we balance meat and egg safety.

There are only three classes of insecticides that are both effective on bed bugs and approved for use in poultry production. An added difficulty, only two of those classes are approved for use while birds are present. Control is a multifaceted approach.

Role of the Pest Management Professional

Both urban and production agricultural populations are fortunate to have the expertise of pest management professionals (PMP). Not only is there a need for education as it relates to bed bug management in poultry production, but PMPs often have more efficient equipment, access to restricted-use pesticides, and can provide a consistent service that returns quicker results.

These days, it’s rare to find a broiler facility that doesn’t have litter beetles; managing them has become a way of life. It is my fear that without an aggressive approach to education, control, and mitigation of bed bugs, we will have to battle bed bugs in every area of poultry production across the United States.